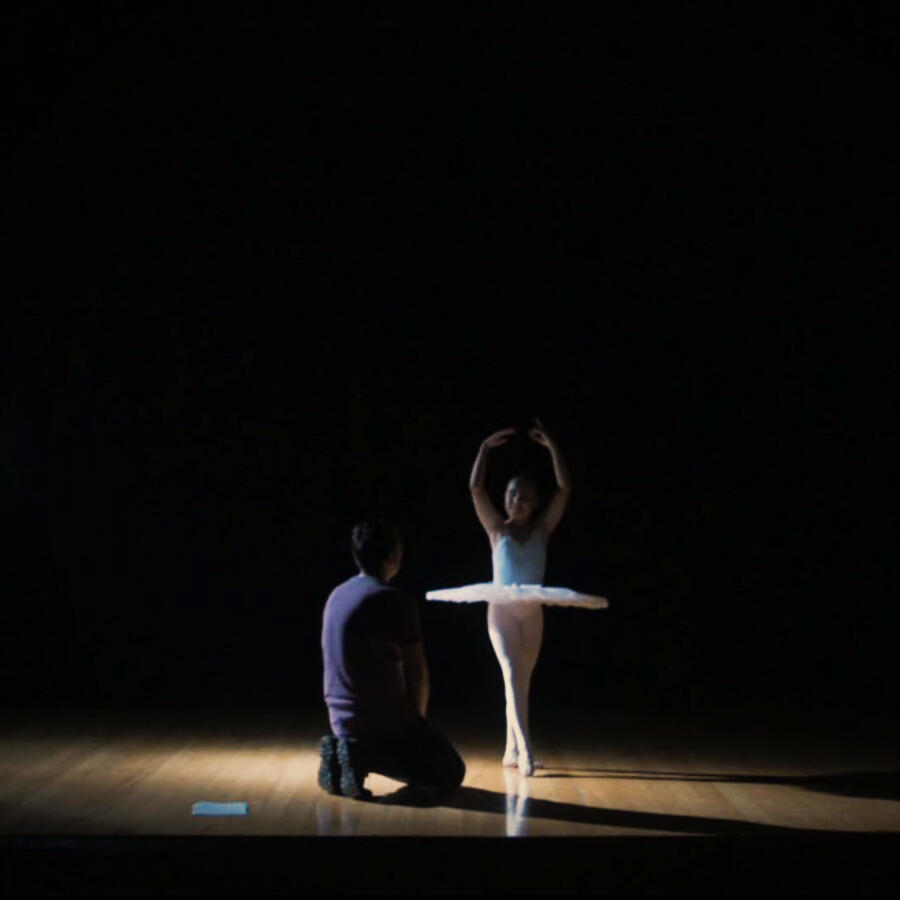 Mark Shaba is a grassroots filmmaker who enjoys telling stories of all kinds, especially those uniquely interconnecting with social issues and reality. He graduated from JMC Academy where he won 'Best Documentary' for his project 'Two of a Kind' at the Martini Film Awards. His short documentary 'The World Rests with the Youth' premiered and screened during 'Cultural Diversity Week' and the 'Melbourne Highlights' series at the Australian Centre for Moving Image (ACMI). He wrote, produced, directed and edited his graduate film ‘Rosie’, which explores child neglect and anxiety in a dreamlike and poetic way. 'Rosie' has been selected at several film festivals such as 'Festival de Cine Independiente de Sogamoso FECISO', 'Festival Angaelica', 'Reel East Texas Film Festival', 'FOCUS Wales Film Festival' and 'Richard Harris International Film Festival'.

23.08.2021 Founded 'Hommage' with the goal of promoting and screening low-budget indie movies in affordable and meaningful ways.Rather than just having a one-off interaction, we aspire to develop lasting relationships with our selected filmmakers through offering multiple promotions over a long period of time. Essentially, we believe art is less pushed and viewed as content when it is discussed, shared and reflected upon over and over. So we won't just post about selected filmmakers and their films once - at no extra cost, we will give certain filmmakers the opportunity to further discuss their movies in our digital magazine.See our catalogue of films at www.hommagecine.com.

'The Bustle in a House' Short Film

14.09.2020 Made with a smartphone, 'The Bustle in a House' explores the dazing and glaring effects of the coronavirus lockdown on one's inner light and structure.

2020 'The Bustle in a House' Short Film, Writer, Producer, Director and Editor.

2018 'It Had To Be You' Short Film, Co-Producer and 1st Assistant Director.

2017 'The World Rests With The Youth' Short Documentary, Producer, Director and Editor.

2017 'Two of a Kind' Short Documentary, Producer, Director and Editor.

Mark respectfully acknowledges the past and present traditional owners of the land on which he creates art, the Wurundjeri people of the Kulin nation who are the custodians.